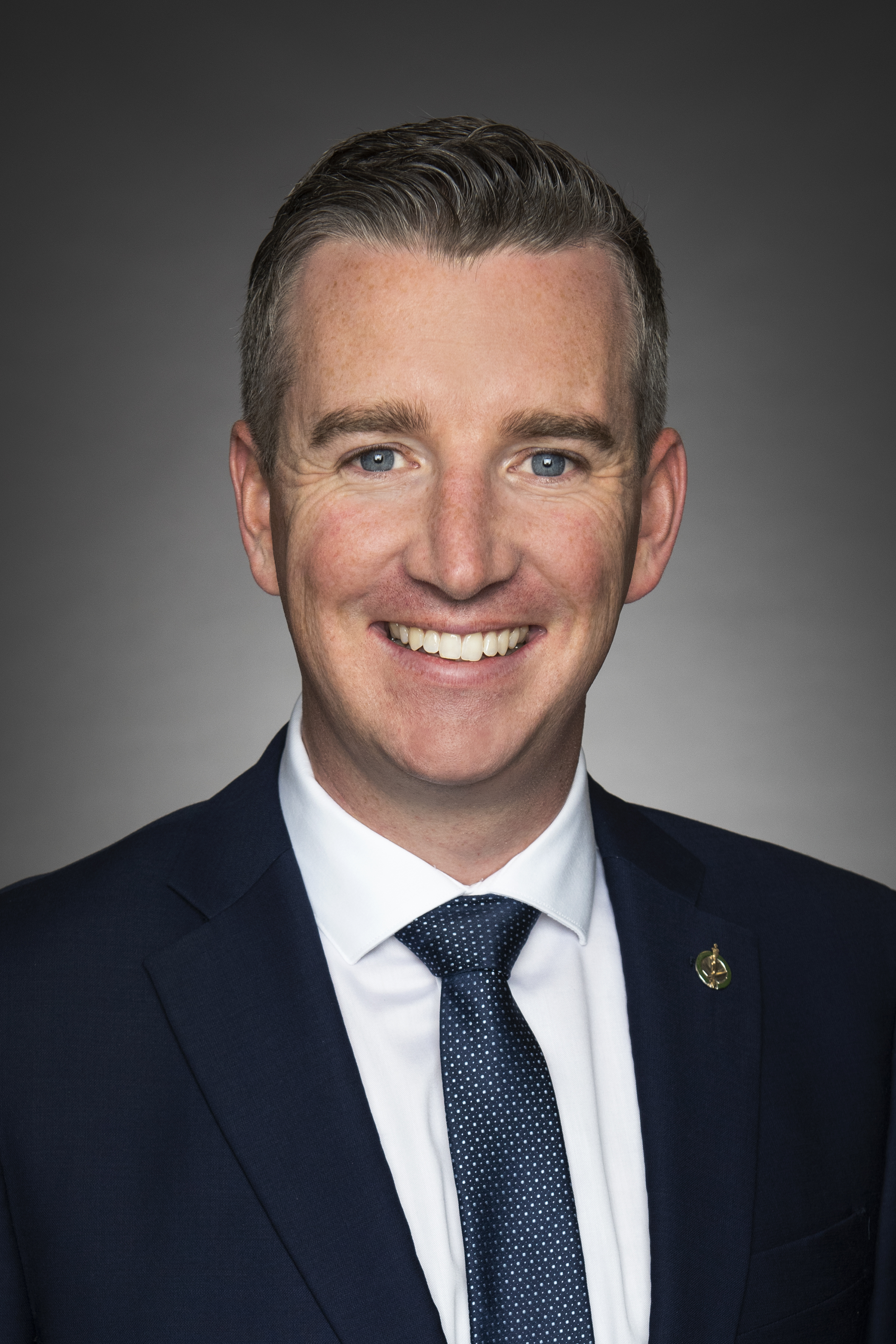 Michael Barrett is the Member of Parliament for Leeds-Grenville-Thousand Islands and Rideau Lakes and recently helped to expose the WECharity relationship with the Government of Canada.  About Michael: